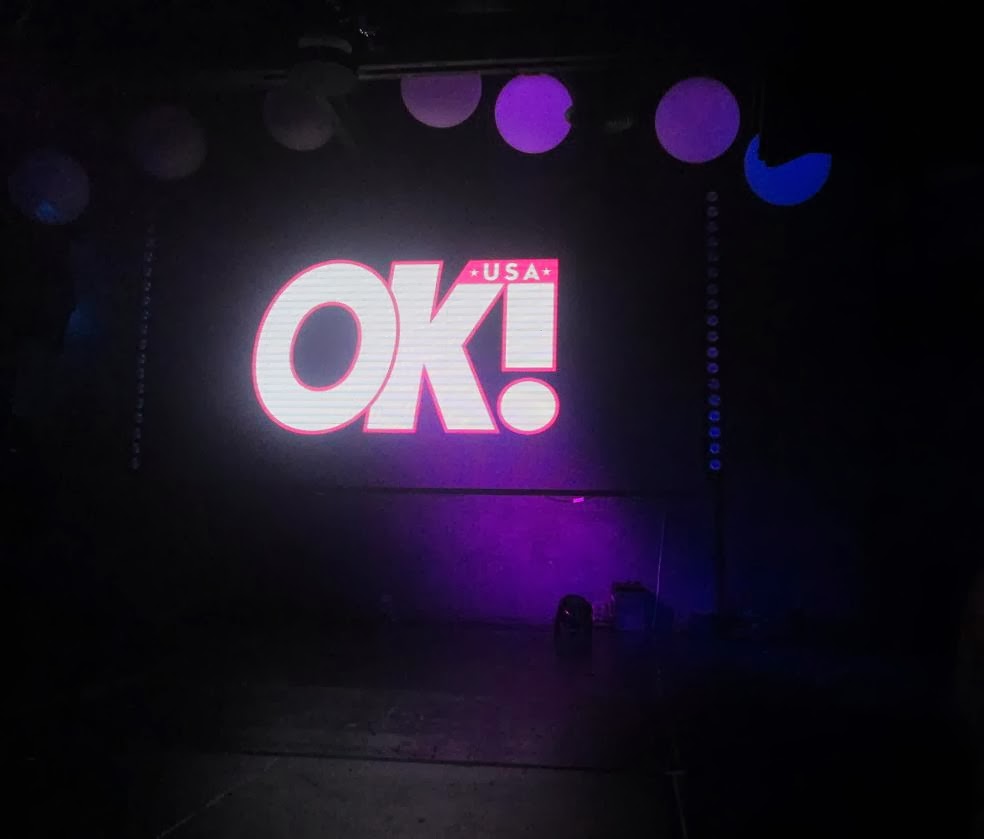 Awards season in the world of music is in full swing this year. And what better way to have started it off but with the celebration of the 56th Annual Grammy Awards at in Downtown L.A. But of course every award ceremony has to have a party to kick off the anticipated event. So, for the next two days, prior to Grammy night, the stars came out to party it up and indeed they did.
﻿
Various talents included artists and TV personalities such as Nene Leakes, Teen Mom’s Farrah Abraham, actress Tatyana Ali, singer Mike Posner, and many more showed off their red carpet fashion as they made their way into the party at Lure nightclub that was presented by OK! Magazine on Friday night.
Some partiers talked to reporters about the star-studded event and among other things making predictions on which of their favorite artists would win big on Grammy night. Mostly all had favored Draft Punk, which won by the way five Grammy’s total, which included the main category of Record of the Year for their hit song “Get Lucky” and Album of the Year for Random Access Memories. However, there was one particular artist that they could not help but favor and yet wasn’t even nominated this year. Of course I am referring to Queen B!
﻿
Yes, Beyoncé shocked everyone last year after releasing her self-titled album overnight without any promotion prior to its digital release on iTunes. Once word got out via social media about the ‘visual album’ being available to the public, within hours, the Apple website had temporarily crashed. Beyond the media hype of using an unorthodox business strategy to sell her album, critics and fans around the world felt the album was actually very good, which is why Beyoncé remained NO. 1 for three weeks on Billboard, and sold over 1.3 million copies in its first 17 days since it release on Dec. 13, 2013.

Perhaps this is why stars were getting ahead of themselves on predicting that Beyoncé will be nominated for next year’s Grammys. It might be a possibility, but we’ll find out by the end of the year if that’s the case.
﻿﻿

﻿
﻿
Now I know what you are thinking, everyone focuses more attention on who attends the after-parties. Yes, but, whenever there is an elaborate and well-respected award show underway (such as the Grammys and Oscars), it is common for celebrities to attend several parties, brunches, and pre events throughout the week until the main event occurs. So that may be true but there was something about this Pre-Grammy party by OK! Magazine that turned out to be such a lovely event and it all had to do with one of the most favorite couple in the music biz.
As you know the event was hosted by American Idol alumni Jordin Sparks and featured a performance by her rumored fiancé Jason Derulo. It was nice to see this adorable couple walking down the red carpet hand-in-hand; and when inside the club, the 24-year-old singer/actress introduced the “love of [her] life” on stage to an excited crowd. The multi-platinum artist sang most of his biggest hits, including his new song “Talk Dirty” from his third album Tattoos. Derulo and his backup dancers entertained the audience with some wicked back flips and awesome dance moves. ﻿﻿﻿﻿﻿﻿﻿﻿﻿﻿﻿﻿﻿﻿﻿﻿﻿﻿
﻿
But he really wooed everyone when he sang the beautiful love song “Marry Me”. You could even see towards the side of the stage lip-syncing each word to the song he was singing. And towards the end of the song, Derulo got down on one knee as if he was proposing to his one true love. It was really nice to see such genuine love between this young couple that have been together for more than two years. It’s no wonder why fans keep asking when this couple will get engaged in real-life let alone be married. ﻿﻿
﻿
Be sure to check out the 57th Annual Grammy Awards on Sunday, Feb. 8, 2015 on CBS

Written By: Bridget Campos
No comments: 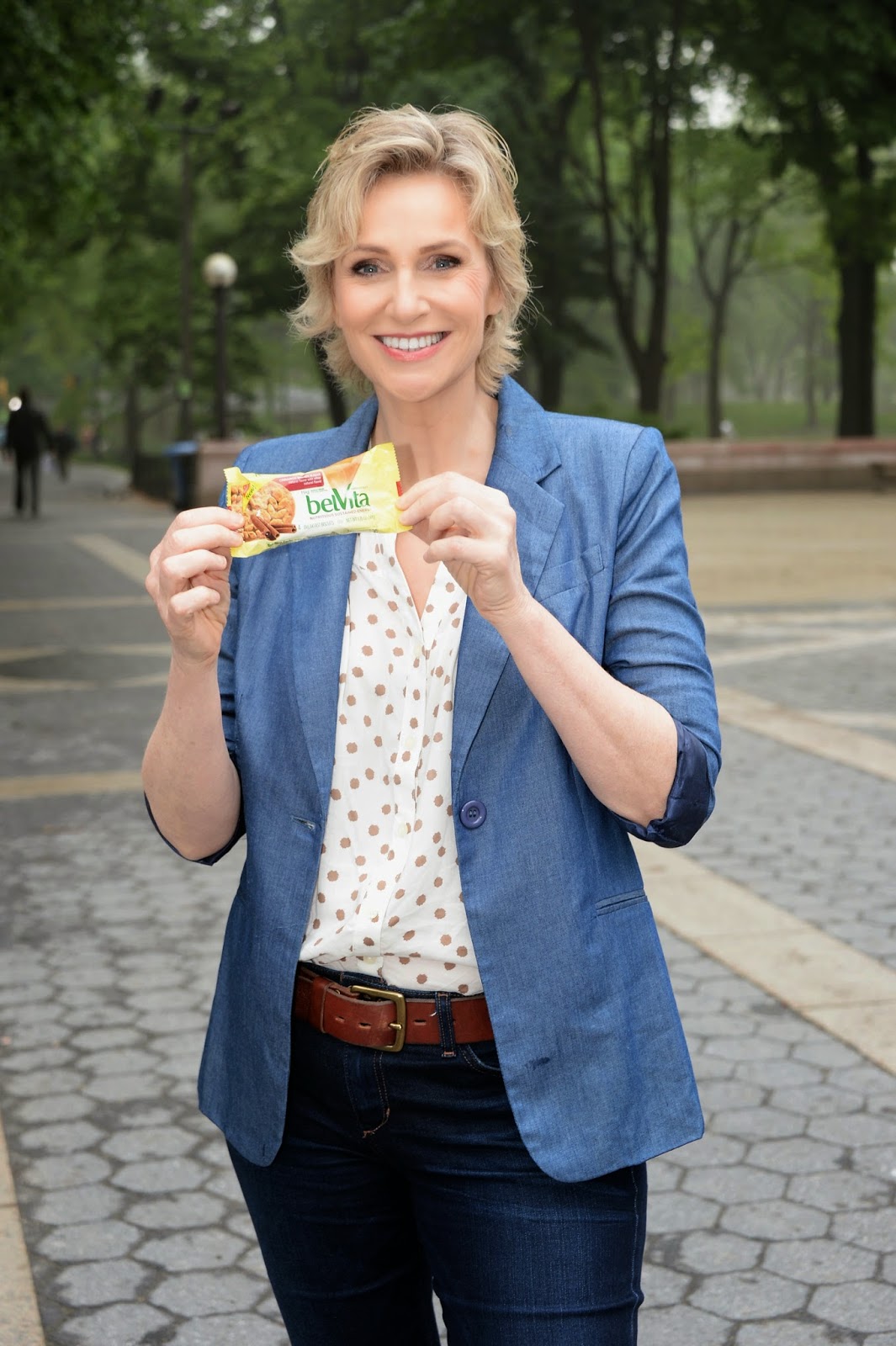